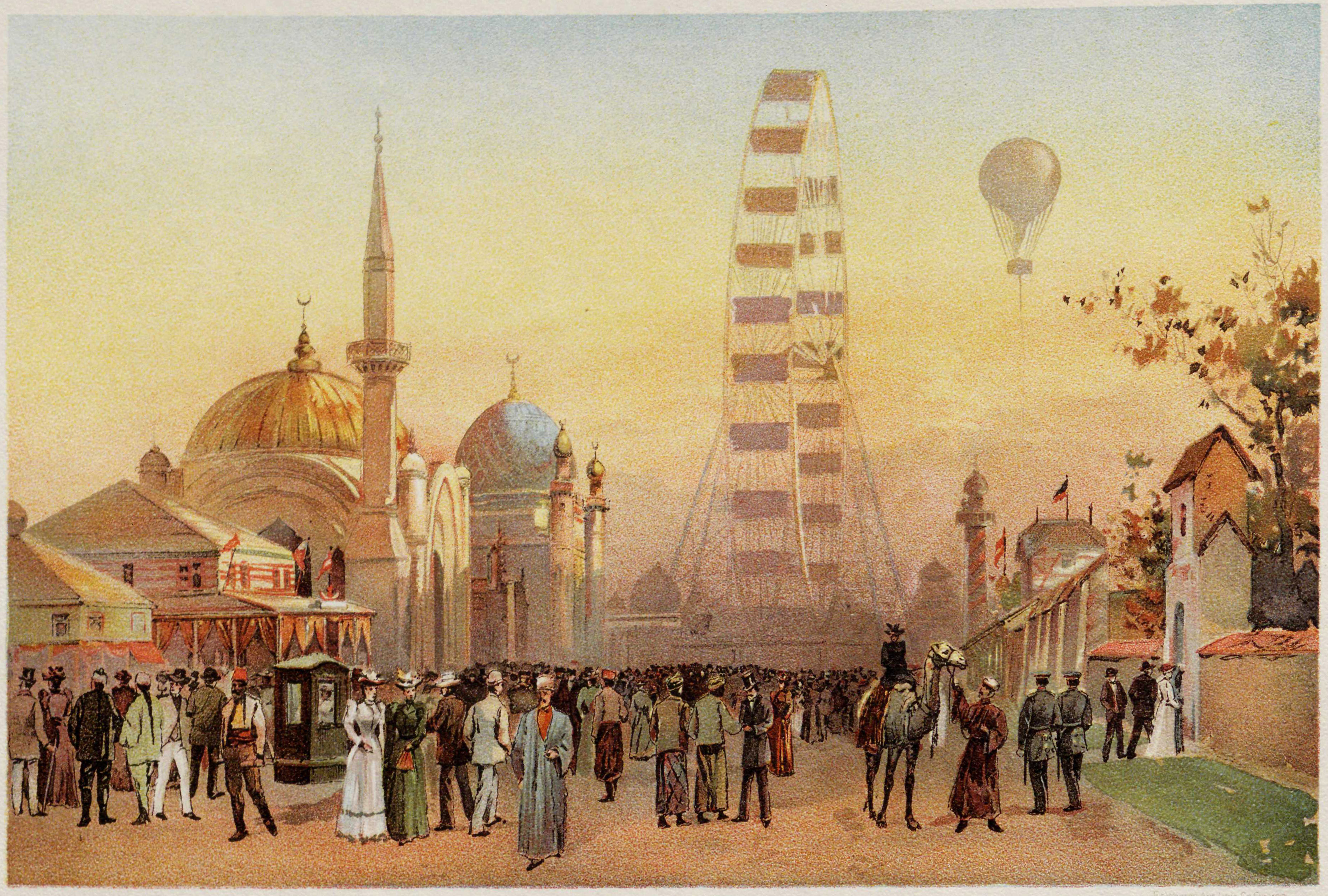 From the Eiffel Tower and the Space Needle to the invention of television, chewing gum and hot dogs, world’s fairs have shaped our world. Collating material from archives around the world, this resource offers a unique insight into the phenomenon of international expositions by presenting official records, monographs, personal accounts and ephemera for more than 200 fairs together for the first time. From the earliest plans to public reception and the legacy that remains, the impact of these global events can be examined in a comprehensive context.

The unmissable opportunity that fairs promised encouraged innovators to push themselves and their ideas, and the debuts of products such as typewriters, x-ray machines and television are some of the best-known facts about fairs. But they were not just exhibitors of the new and exciting, they were instigators in their own rights. Innovations in technology and infrastructure – from new construction materials and techniques to transport links and communication – were developed for fairs on an unprecedented scale. For example the first large-scale use of Tesla’s alternating current was at the Chicago Columbian Exposition of 1893, where two-hundred thousand blubs were illuminated each night. Whole regions were regenerated in anticipation of the fairs. Islands were connected, swamps were made solid and features that are now metonymic to their cityscapes – such as the South Kensington museum complex in London, the Eiffel Tower and Trocadéro, and the Space Needle – were conceived, designed and constructed for world’s fairs.

And their legacy continues to permeate culture. Empirical posturing explicit in nineteenth-century expositions continued with later fairs presenting ‘native villages’ in the context of sideshow attractions, and use of the exotic as entertainment is a legacy the West remains unable to shake. Several museums (such as the Victoria and Albert museum, London, and the Field Museum, Chicago) trace their roots to world’s fairs, and for many visitors the fair would have been the first opportunity to see artifacts from countries around the world and learn more about them, a now-ubiquitous facet of tourism. And from elaborate Victorian smoke-and-mirror illusions (such as the Hereafter at St. Louis 1904) to rollercoasters and audio-visual immersion, fairs have lead the way in entertainment for the masses.

World’s fairs are a truly interdisciplinary subject. They engage topics as diverse as globalization and city planning to visual culture, bubble-gum and a global public, and this resource aims to reflect this breadth by including as wide a range of material types as possible. From the governmental records of early financial appeals and delicate international diplomacy, minutes and correspondence of fair committees and plans and design concepts, to contemporary ephemera (tickets, pamphlets, posters), personal accounts and official guidebooks; a huge range of angles of enquiry are made possible.

The first fair represented in this resource is what many consider the first world’s fair, the Great Exhibition of the Works of Industry of All Nations at the Crystal Palace in London, 1851. The latest case study is Montreal’s Expo 1967, but there are documents as recent as Milan’s (successful) bid to host Expo 2015. The largest concentration of documents relate to fairs from the late Victorian-early Edwardian era of 1880-1920; the ‘golden age’ of expositions when cities raced to outdo each other – sometimes hosting rival fairs in the same year.

While there are documents for host nations from every continent, the historical focus of international expositions (and therefore this resource) is Northern European, North American, Australian and – in the twentieth century in particular – East Asian. Throughout the centuries, however, countries from all over the world participated in world’s fairs not only as displayed but as active displayers, and can be discovered in this resource.

While over 200 fairs are represented, there are ten core collections relating to 12 expositions that we have deemed the ‘case-study fairs’. For these fairs, we sourced material from specifically curated ‘exposition’ collections, with the intention of presenting as complete a view of that fair as possible from the most robust collections that exist. To discover more about our partner institutions, please visit the Participating Archives page.

For more information on our selection process and to browse the material by case study, visit the Fairs page.